Cultural heritage interventions improve quality of life on multiple levels, from offering new job opportunities, to improving new contexts for social interaction. They enrich collective memory, enhancing the relations with our past and ancestors and boosting to the community’s sense of belonging. They improve the overall attractiveness of the area as well as the connections formed between locals and the built environment. 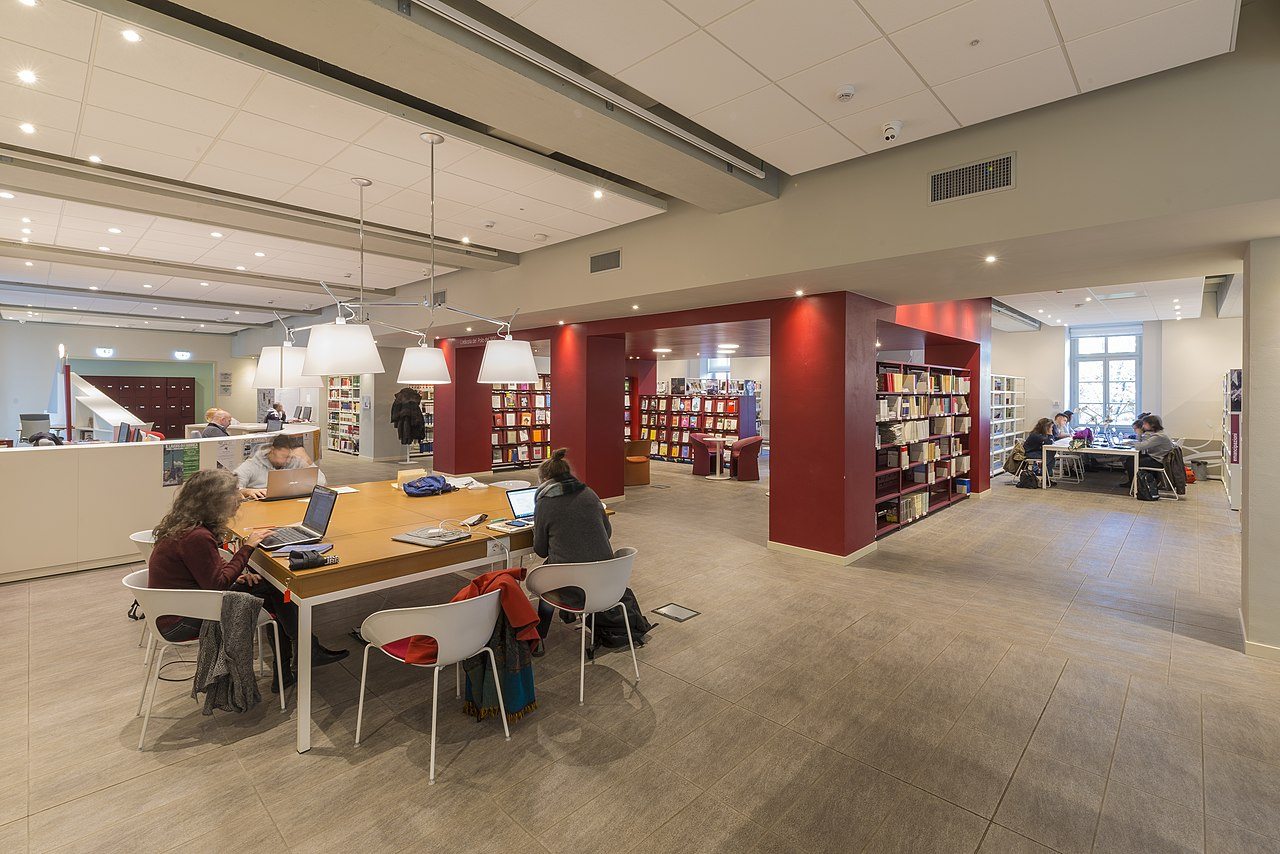 In a survey on Cultural Heritage led by the European Commission in 2017 (Special Eurobarometer 466), the positive impact of living near cultural heritage on quality of life was recognised by more than half (71%) of the respondents in each EU Member State. Large majorities take pride in cultural heritage, and agree it can also improve a sense of belonging to Europe.

This theme responds to the threats that derive from cultural heritage interventions that fail to include the surrounding community in their strategies. Quality of Life aims to keep locals connected to their heritage and the community a safe place to socialise, work and create.

“Local identity is important to be preserved first and foremost for locals but also for the island´s visitors”.

The MuseumsQuartier in Vienna is an example of a successful connection among different publics, the built environment and cultural city activities. Its extended public space in the heart of the city has been frequented not only by tourists, but also by the inhabitants of the surrounding area. The open public space and the open access cultural programmes make it an integral place in the city that reaches diverse audiences. 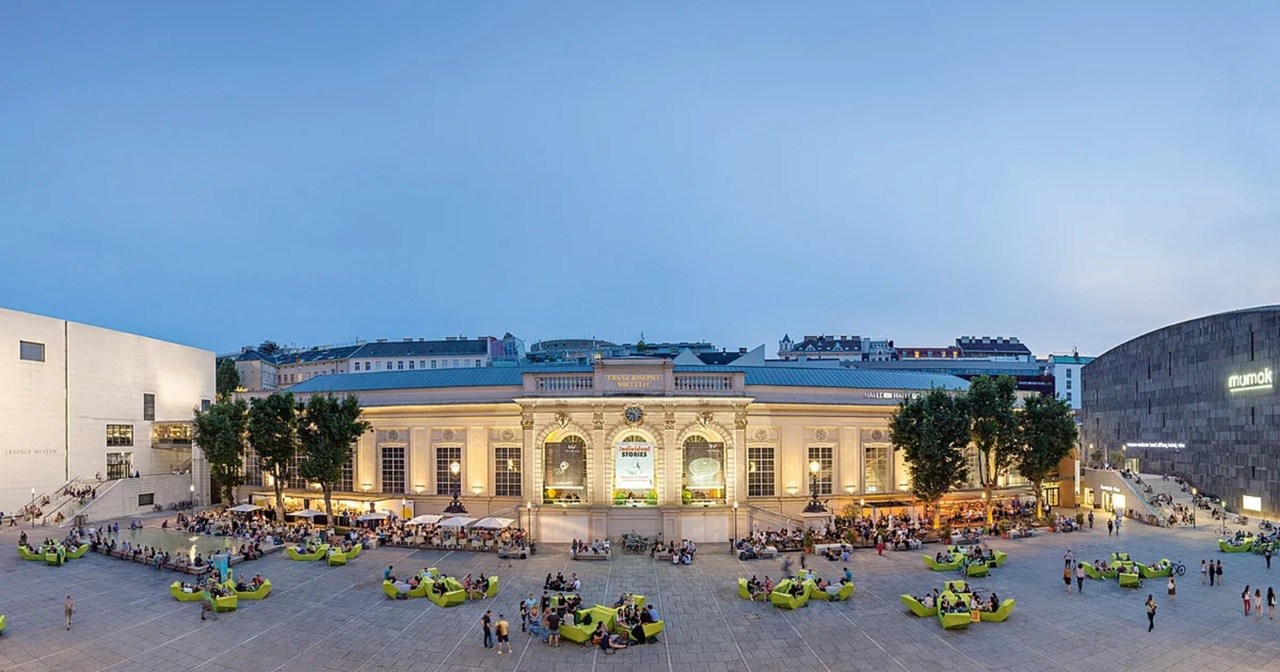 In Sicily, the Benedictine Monastery of “San Nicolò” is an example of a monument that gradually became the centre of the neighbourhood. The general public´s first interaction with the building happened when the “Officine Culturali” team first offered guided tours of the premises. Reaching further out towards the local community, a more elaborated programme was developed, including cultural activities, workshops and theatrical plays. The activities were mostly educational, targeting both residents and tourists.